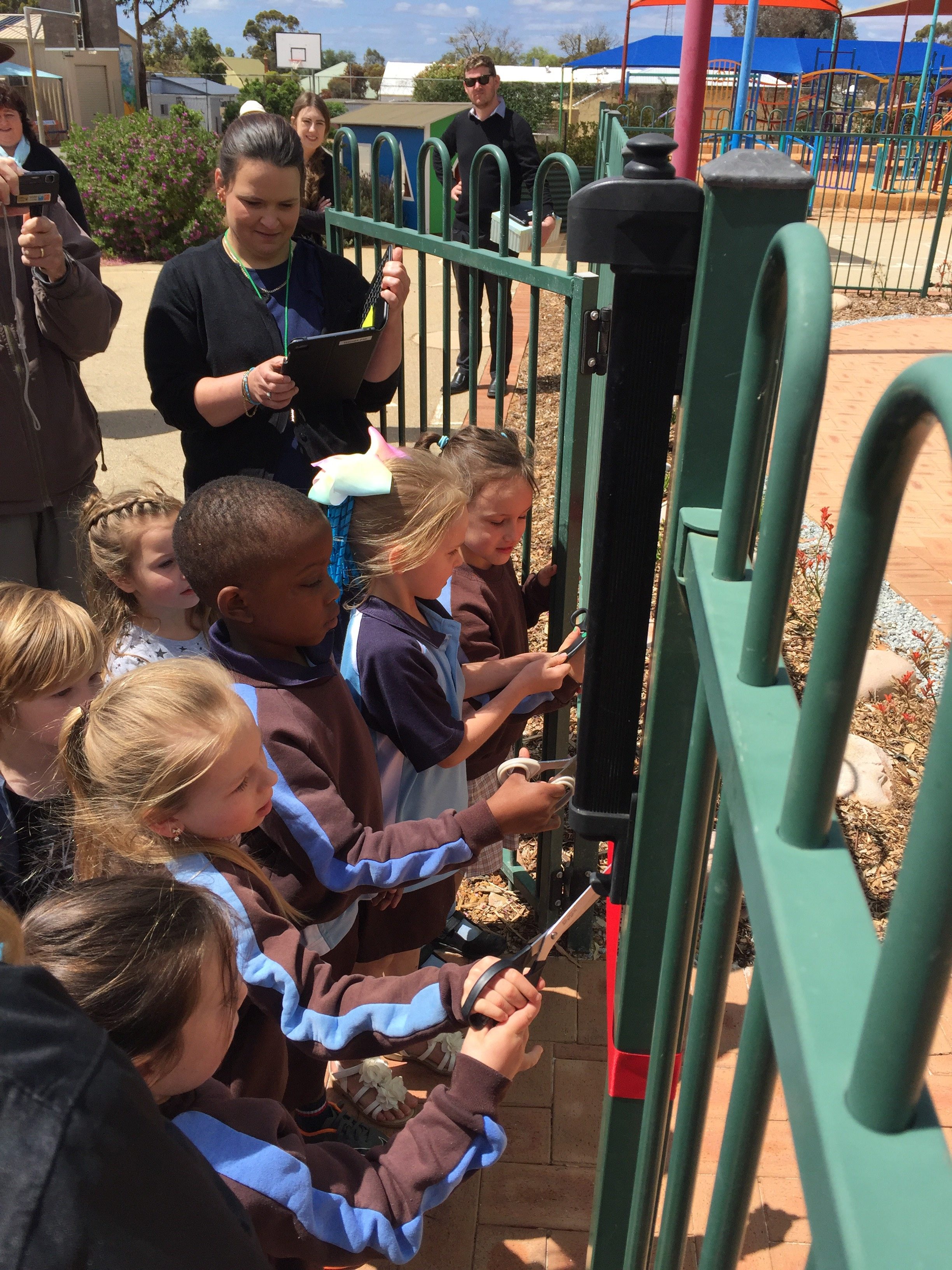 Our Early Years Playground was officially opened on Friday, 19th October, which was held in conjunction with our Grandparents Morning Tea.  The honour of cutting the ribbon to officially open the playground was given to our Pre-Primary students Wethe, Jordyn, Lucy, Lily and Mia. Thank you to Fr Matthew who attended to give his blessings to the new playground. Thank you also to Shire Chief Executive Officer Peter Clarke and Southern Cross District High School Deputy Principal Natalie Beaton for attending the opening and staying for morning tea. It was lovely to see so many families attending the morning and also to see the children playing so well in the playground. 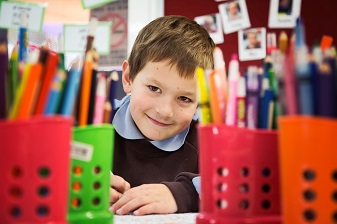 St Joseph’s challenges, motivates and encourages everyone to reach their potential 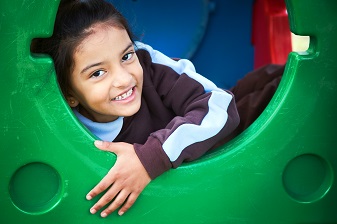 St Joseph’s demonstrates equality and fairness between all.